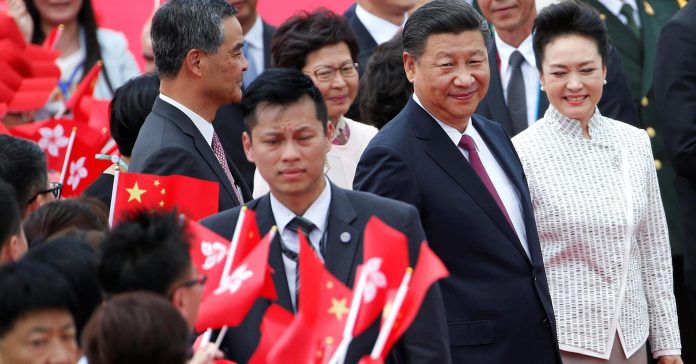 Mo said activists want a “true democracy” where all qualified candidates would be able to run.

“If the elected chief executive turns out to be a bad choice, we suffer the consequences and we’ll try again the next time around. That’s what we mean by true democracy,” she said.

Although protesters are legally allowed to express their frustration with the central government’s interpretation of the Basic Law, experts said that the anti-establishment camp must walk a fine line.

The politically disenfranchised, Stratfor’s Baker said, have to be careful and not slip toward more radical protests.

“It really just does come down to these fringe elements who have the potential to make this a more violent protest. That, in the long run, could trigger China just to decide that two systems is no longer viable at all,” he said.

Mo agreed, saying activists need to be aware of Beijing’s tendency to perceive democratic advocacy as a demand for independence.

“With that, they can use legal means to shut you down if you’re not careful, and that’s the end of Hong Kong if they want to reign with fear in this town,” she said.