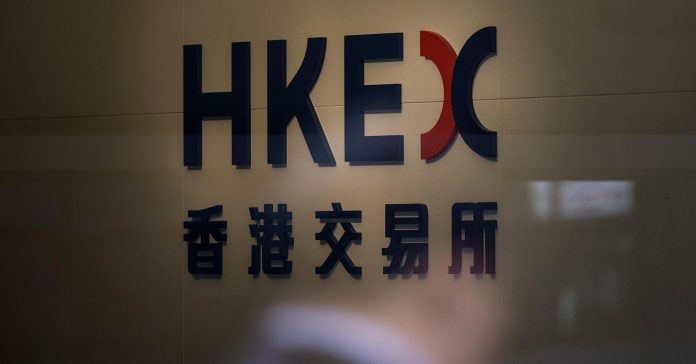 But he noted that the six-week delay between publishing his report and the stocks’ collapse likely indicated his report wasn’t the direct cause, with some other catalyst likely.

“There are a whole number of companies in there, a number of which were clearly bubbles and so they were going to burst at some point,” he said. “I didn’t expect them to burst simultaneously, but because of the cross-shareholding relationship between those companies, I can see why that could have happened.”

Webb noted that it took years to put his diagram of cross-shareholdings together.

“I had to go through annual reports, interim reports, hundreds of filings and also push the exchange to make these companies disclose their shareholdings in other companies which they had not been enforcing that rule for a long time,” he said.