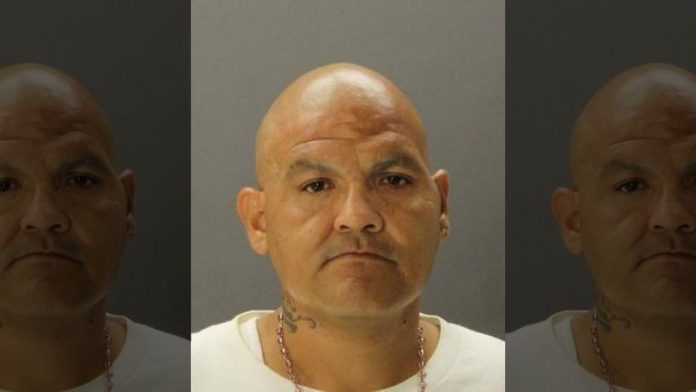 Ricky Moreno was found complicit in the kidnapping of Jonathan Gutierrez in 2016.

A 40-year-old man was convicted Friday in Dallas of being an accomplice in a 2016 case in which a 28-year-old father of five was kidnapped, tortured and murdered.

Ricky Moya Moreno was found guilty of aggravated kidnapping for holding Jonathan Paul Gutierrez captive, but not for his murder, the Dallas Morning News reported.

Facing the murder charge is Martin Armijo Jr., 35, who authorities say brutally tortured Gutierrez for hours in a separate house in the backyard of a home in southeast Dallas on July 1, 2016. 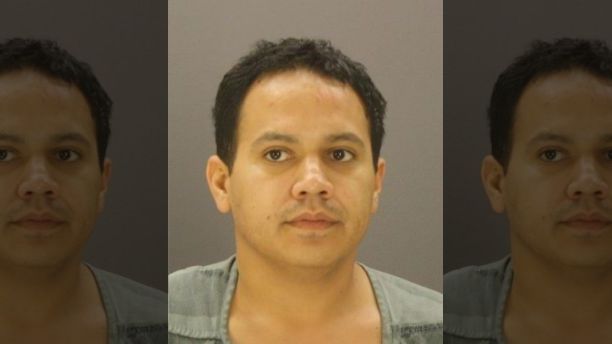 Martin Armijo Jr. has been accused of the brutal torture and murder of Jonathan Gutierrez in 2016.

According to court testimony, Armijo whipped, beat, slashed, and poured bleach on Gutierrez over the course of eight hours.

Moreno’s defense attorney argued that Moreno had helped Armijo only because Armijo had threatened his family.

“He was down for the kidnapping,” one prosecutor countered. “He didn’t start freaking out until the killing happened.”

“He was down for the kidnapping. He didn’t start freaking out until the killing happened.”

Authorities said Moreno can be seen in the background of a video, holding Gutierrez’s legs and later returning from a store with towels and bleach to clean up the victim’s blood.

The video later shows Moreno leaving and bringing back Armijo’s ex-girlfriend to witness the brutality.

Armijo had recently broken up with Avigail Villanueva – the mother of Gutierrez’s children – and was trying to “win her back.” He recorded parts of the torture on video and sporadically spoke into the camera to address Villanueva.

“I got him for you, Avi, just like I promised you I would, mija,” he said. “Anytime you ready, you call me. I’m gonna keep him till tomorrow.”

Armijo berated Villanueva for not returning his calls and texts, then hit her with a baseball and a handgun, police said. Moreno allegedly watched Armijo beat Villanueva before going home and then to his brother’s house, who then called the police. Authorities arrived after Armijo beat Gutierrez to death.

Moreno was arrested the following week after authorities saw the video with Moreno in the background with towels and bleach.

Villanueva testified during Moreno’s trial this week, recounting what she witnessed the day of Gutierrez’s torture and murder. She said she had broken up with Gutierrez in mid-2015 then dated Armijo, but they broke up after six months. The couple did not speak until she was brought by Moreno to witness Gutierrez’s torture.

The sentencing phase of Moreno’s trial begins Monday where he faces the possibility of life in prison.