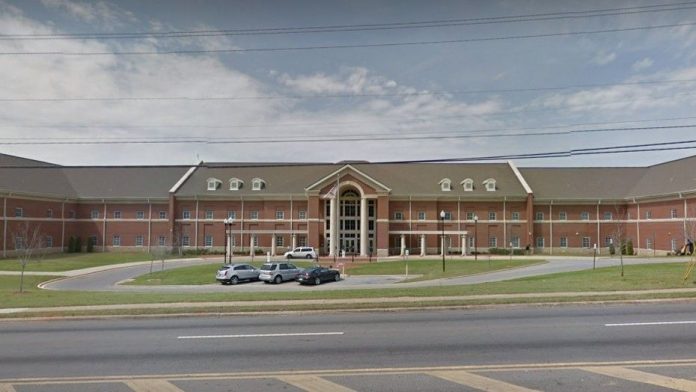 One student is reportedly dead and two other people were injured Wednesday when shots were fired at Huffman High School in Birmingham, Alabama.

A 17-year-old girl is dead and two other people are injured after shots were fired Wednesday at an Alabama high school, investigators said.

The incident at Huffman High School was believed to be accidental, WBRC Fox 6 reported. Two students were critically injured, one of whom later reportedly died. A school employee was also wounded.

One of the two students died during transport to a hospital and the other student is in critical but stable condition, according to AL.com.

In a statement, Birmingham City Schools confirmed that “two students were involved in a shooting during dismissal.” The high school was placed on lockdown and police were called.

“Students have been released and police are actively investigating the circumstances surrounding the shooting,” the statement read.

Birmingham Police told Fox 5 Atlanta the incident happened just before 4 p.m. on Wednesday, and the gun believed to have been used has been recovered by law enforcement.