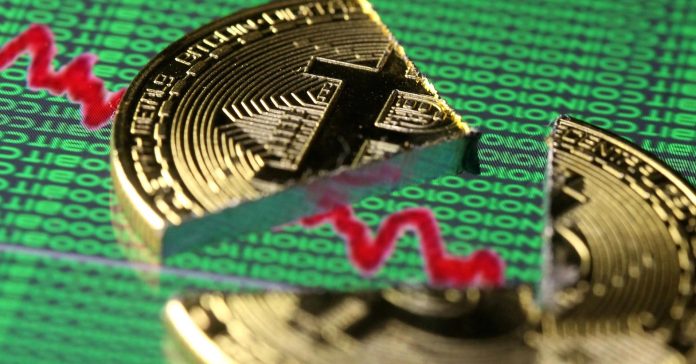 Jeanson expects more retailers and online businesses to begin‎ accepting bitcoin in 2018, but debate rages over whether the volatile digital currency can be a viable means of exchange.

“We have our doubts that the government of any country will ever really be comfortable accepting any other currency than what they themselves can control,” according to Hartmut Issel, head of Asia-Pacific equities and credit at UBS Wealth Management.

“I don’t think bitcoin will replace the local currency. I don’t think that’s the objective,” replied Jeanson. “There is a coexistence system that could work very well together. I don’t see one without the other.”

Critics point not only to , but slow transaction speeds, security issues and the cost of “mining” bitcoin as design flaws that prevent it from becoming a digital substitute for government-issued money.

But Jeanson is optimistic that improvements to the network can resolve those issues: “We know that the scalability of the network at the moment is limited, but things will improve. That’s what we’ve been seeing, and it’s going to be a trend of this year.”