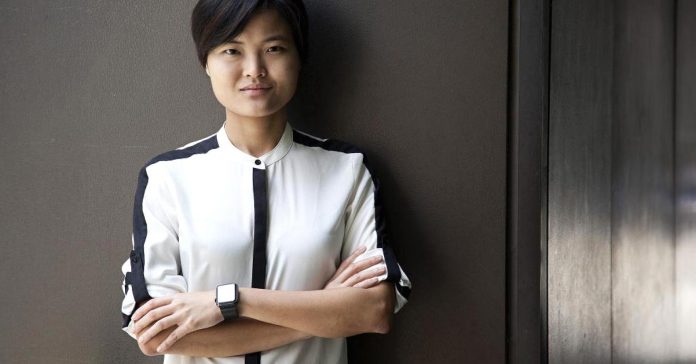 Start-ups frequently struggle to compete for talent with big corporations that have more money to woo the best and the brightest in the workforce.

Having the right people can make or break a start-up.

“It is the only reason why we are where we are today,” she said. “Because to be frank and honest, (Grab co-founder Anthony Tan) and I … are often times not the smartest people in the room, and we love that.”

Which is why turning down a talented potential hire who is not a good fit for the company’s culture can be difficult.

Tan said when she and Anthony Tan interview people, they come across potential candidates who could add a lot to Grab — but if they are not going to be a good cultural fit, the co-founders usually turn them down.

“Saying no to them is some of the most painful things,” she said. “Saying no is actually much more difficult than saying yes.” But, Tan added, she learned the hard way that it’s better to let people who don’t fit in with company’s culture go sooner rather than later.

That led Uber board member Arianna Huffington to say that corporate culture is “a company’s immune system.”