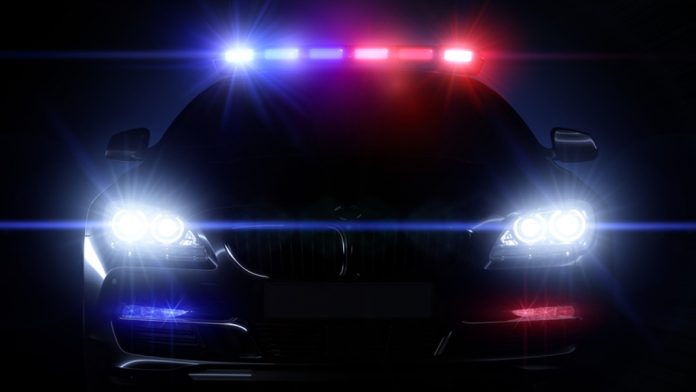 Authorities in Mississippi say a suspect is in custody after eight people were killed in a shooting, including a sheriff’s deputy.

Mississippi Bureau of Investigation spokesman Warren Strain said the shootings occurred at three separate homes Saturday night in rural Lincoln County. Two of the homes are in Brookhaven and one is in Bogue Chitto. The area is about 109 kilometres south of Jackson, the capital.

Strain said investigators were gathering evidence at all three locations.

Strain said charges have not yet been filed against the suspect and that it would be “premature” to discuss a motive.

It was not clear whether the suspect knew his victims before the killings.