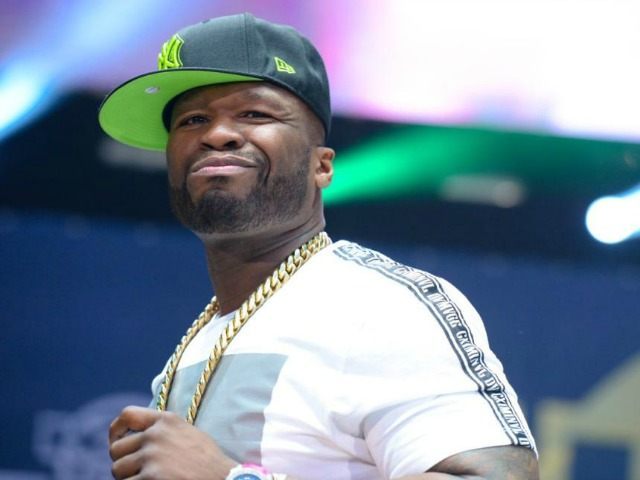 Rapper 50 Cent is correcting the record after a wave of January media reports that claimed that the artist held around $7 million worth of Bitcoin.

50 Cent announced this week that reports that he held 700 Bitcoins after accepting the dominant cryptocurrency during the sale of his 2014 album, Animal Ambition, were not correct.

Although 50 Cent accepted Bitcoins for the 2014 album, new court documents filed by the rapper disclose that 50 Cent never truly pocketed the cryptocurrency. All album sales made with Bitcoin were immediately converted to U.S. dollars based upon the exchange rate at the time of purchase.

All online transactions involving my brand were handled by an independently owned and operated third part, Central Nervous LLC.. the limited bitcoin transactions that occurred online were processed and converted to U.S. Dollars contemporaneously, based upon the then-existing exchange rate…

In a statement, 50 Cent said that he typically doesn’t correct false reports about him or his career, especially when such reports portray him in a favorable light. In fact, he promoted the story when it first hit the media earlier this year. “I’m so proud of me,” he wrote on Instagram.

As a general matter, so long as a press story is not irreparably damaging to my image or brand, I usually do not feel the need to publicly deny the reporting. This is particularly true when I feel the press report in question is favorable to my image or brand, even if the report is based on a misunderstanding of the facts or contains outright falsehoods.

When I first became aware of the press reports on this matter, I made social media posts stating that “I forgot I did that” because I had in fact forgotten I was one of the first recording artists to accept bitcoin for online transactions. I did not publicly deny the reports that I held bitcoins because the press coverage was favorable and suggested that I had made millions of dollars as a result of my good business decision to accept bitcoin payments.

Initial reports suggested that 50 Cent received around 700 Bitcoins for Animal Ambition. The recently released court documents reveal that the rapper pulled in no more than 6 or 7 coins during the sale, which then-exchanged for an approximate total of $4,600.