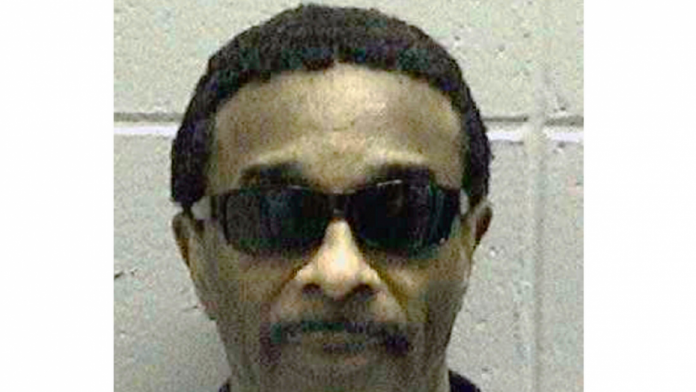 ATLANTA –  Georgia is planning to execute an inmate called the “stocking strangler,” a man convicted of raping and killing older women in attacks that terrorized a small city in the state decades ago.

Sixty-seven-year-old Carlton Gary is scheduled to become Georgia’s first inmate executed this year, via an injection planned Thursday evening at the state prison in Jackson.

Gary was convicted of three counts each of malice murder, rape and burglary for the 1977 deaths of 89-year-old Florence Scheible, 69-year-old Martha Thurmond and 74-year-old Kathleen Woodruff. Though charged only in those deaths, Gary attacked nine elderly women in Columbus in late 1977 and early 1978, prosecutors say. Most were choked with stockings and seven died.