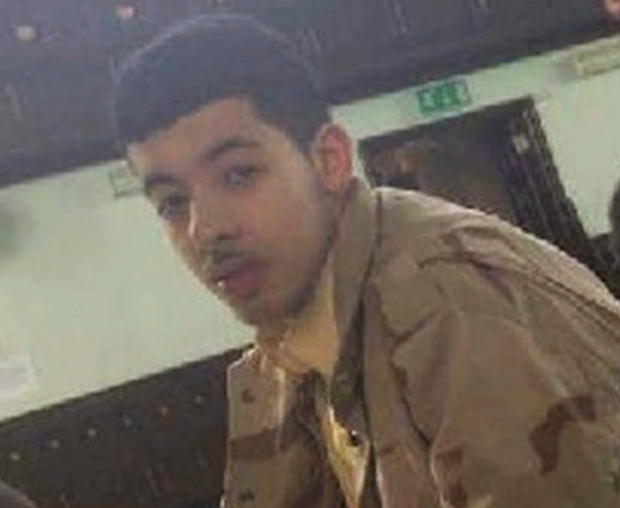 Greater Manchester Police said two men, aged 20 and 22, were detained early Saturday in the northwest England city on suspicion of terrorism offences. Police used an explosive device to get into a property to make the arrests.

Police say they are now holding 11 men, aged between 18 and 44, in custody and have made major progress in their investigation.

Mark Rowley, Britain’s top counterterrorism police officer, said authorities have dismantled a “large part” of the network around bomber Salman Abedi. But he said there were still “gaps in our understanding” of the plot, as investigators probed Abedi’s potential links to jihadis in Britain, Europe, Libya and the Middle East.

Salman Abedi, a college dropout who grew up in the Manchester area, was known to security services because of his radical views. He was the son of Libyan parents who migrated to Britain in the early 1990s. (Associated Press)

The 22-year-old Briton of Libyan descent died in Monday’s explosion, which killed 22 people and wounded dozens as crowds were leaving an Ariana Grande concert.

After the bombing Britain raised its official threat status from terrorism to the top level, “critical” — meaning another attack may be imminent.

Prime Minister Theresa May returned early from the G-7 summit in Sicily, and will chair a meeting of the government’s COBRA emergency committee on Saturday.

Hundreds of soldiers have been sent to replace police at high-profile sites including Buckingham Palace and Parliament, and police armed with submachine guns are being deployed in city centres, transit hubs, tourist areas and major events.

Despite the critical alert, police have urged people to go out and enjoy themselves over the three-day holiday weekend. More than 1,000 armed police are on standby as major events including the Football Association Cup Final and the Premiership Rugby Final are expected to draw tens of thousands of people.

Manchester is slowly returning to normal, though dozens of people remain hospitalized and the damaged arena and adjacent Victoria train station remain closed.

Grande has promised to return to Manchester for a benefit concert. In a statement Friday, she said “I’ll be returning to the incredibly brave city of Manchester to spend time with my fans and to have a benefit concert in honour of and to raise money for the victims and their families.”

“Our response to this violence must be to come closer together, to help each other, to love more, to sing louder and to live more kindly and generously than we did before,” she said. “We will not quit or operate in fear. We won’t let this divide us. We won’t let hate win.”