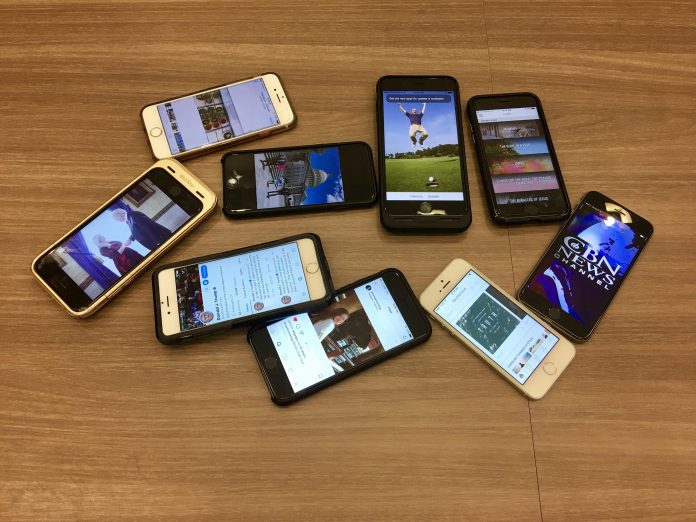 Ten years ago the original iPhone went on sale.  Apple’s objective was to reinvent the phone, but Steve Jobs and his team of brilliant minds had little idea that they would giving millions of people a new opportunity to read the Bible.

The original iPhone, with its 3.5 inch display, lack of a physical keyboard, and app based operating system was unique among phones of that era. The product that many said would fail miserably not only singlehandedly shaped the smartphone industry, but it generated a cultural shift in how millions would engage with the Bible in the years to come.

Soon after the release of the first generation iPhone, the folks at LifeChurch in Edmond, Oklahoma created a free Bible application called YouVersion.  The developers initially expected around 80,000 people to sign up in the first year, but instead they reached that goal in about three days!

“Quickly, we looked at those results and said, ‘okay, God’s definitely up to something here,’” Bible app creator Bobby Gruenewald said.

Today, the YouVersion Bible app has about 277,000,000 downloads with 1508 versions available and 1083 languages supported – and the numbers continue to grow

The portability and convenience of having a Bible wherever you go has been the game changer in the app’s popularity. Users have the ability to read the holy scriptures in line at the grocery story, while on public transportation, and some even prefer to use the tool over a standard Bible during church services.

Gruenewald said that with the Bible now as close as your phone, he’s hopeful this new technology will help reverse the trend of less Bible reading.

“My perspective is not that we can just turn the tide a bit on that trend, but I actually believe it’s possible we can have the most Bible engaged generation in history,” he said.

Gruenewald said he’s humbled by the great success God has given them and excited about the future.